What Are the First Speech Sounds my Child Should Make? 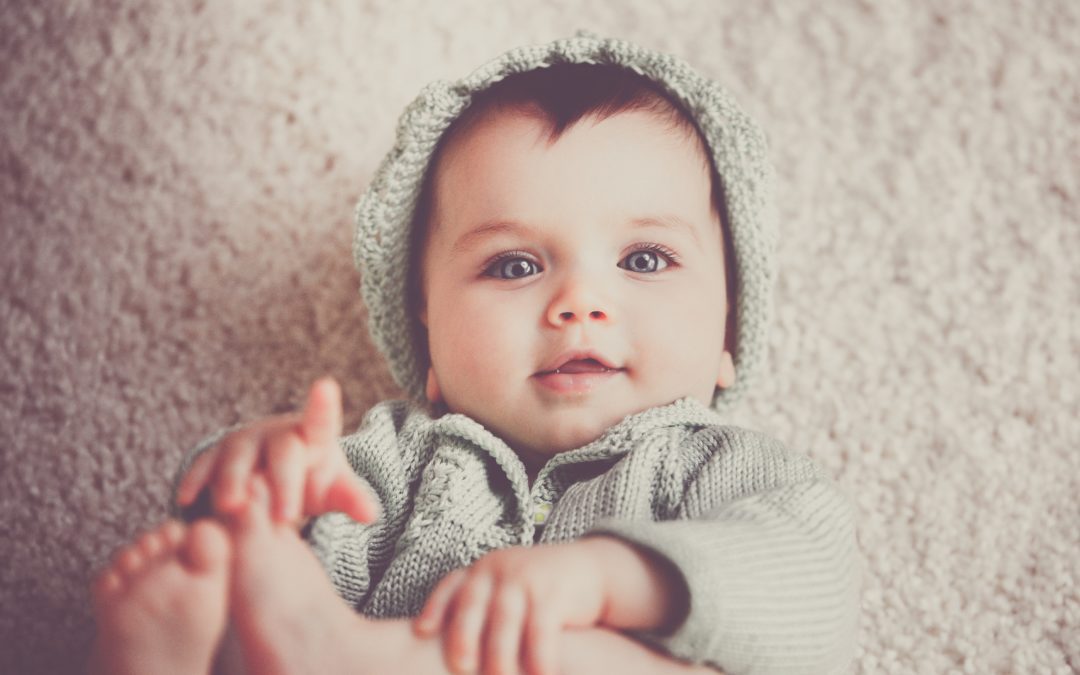 Babies grow up so fast. Before you know it, your little peanut is crawling around the house, mouthing objects, and gleefully babbling to themselves as well as to others. Children should be producing their first speech sounds well before their first birthday. Initially sound play is vocal and oral exploration. It may consist of short bursts of sounds as well as long strings containing many different consonants and vowels. As your baby grows, they’ll become more adept at putting these speech sounds together, forming long chains of varying sounds as well as speech sounds repeated in a string.

The first speech sounds your baby makes will likely include sounds made with your lips / M, B, P/, sounds made in the back of the throat / G,K/ or sounds made with the tongue and alveolar ridge together /D,T/. As you listen for these sounds, you can help encourage your baby’s speech development by imitating or playing with these sounds when engaging in play or speaking with your baby.

When Will My Child Start Making Speech Sounds?

Most babies will start cooing and making simple vowel sounds by two months of age. As children grow, they begin to use their vocalizations to express a variety of needs and wants that parents cue into as they get to know their child. For example, you may notice different cries to express hunger vs tired or the same sound with a varying intonation to express happy vs angry feelings. As children gain muscle control, strength and oral coordination these vocal sounds gel into specific sounds that they have heard in their environment.

As your child grows, they will start making isolated sounds and then put these sounds together into syllables and word approximations. For example, your child may use the word approximation of “ba” for ball or “da” to represent daddy.. Usually, this process will continue throughout your child’s toddler years.

How does my child produce beginning speech sounds?

These speech sounds will typically emerge by the time your child is around the age of one year old.

How Can I Help My Child Make Early Speech Sounds?

Parents can provide support and guidance to assist their child’s speech development.

Here are some activities parents can use to help children more easily practice and become comfortable with early sound development production. Those activities including the following:

What if Sounds Don’t Develop on Time?

It’s important to remember that your child’s first speech sounds will not necessarily develop on a set schedule. Every child is different. However, if you suspect that your child and family could use some support, you can talk to a speech language pathologist.

Speech therapy can help children practice and develop speech sounds that are otherwise proving to be challenging.

If you want to talk about your child’s speech development, contact us today to schedule an appointment.