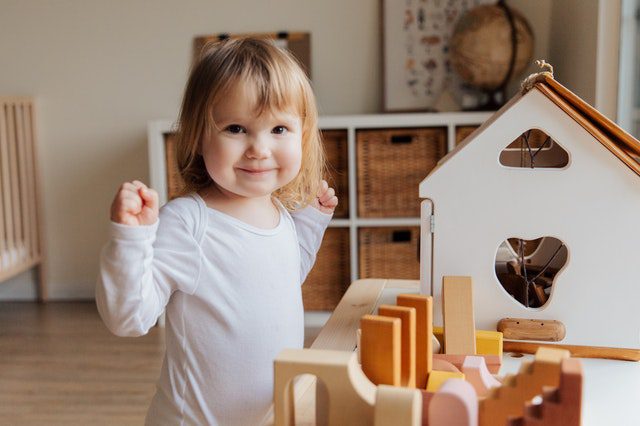 So much of our spontaneous speech is filled with consonant clusters. The word “spaghetti,” for example, has a consonant cluster containing “s” and “p” sounds. Words with such clusters are abundant throughout many languages across the globe.

For children just learning to speak, these clusters of consonants can be particularly challenging. That’s why toddlers and young children tend to drop certain consonant sounds or syllables: “‘s’getti” instead of “spaghetti,” for example. This behavior is known as consonant cluster reduction.

While this strategy of simplifying clusters is a normal part of speech development, consonant cluster reduction beyond the age of approximately four can be an indication of a more prolonged problem. The good news is that cluster reduction can be effectively treated by a speech language pathologist.

What is a Consonant Cluster?

Examples include friend, stray, sound. These clusters can appear at the beginning, middle or at the end of a word.

Children have an easier time learning words without consonant clusters first. That’s why words like “go”, “mine” and “ball”  are usually quite understandable and more easily enunciated. They’re all short words that follow a consonant, vowel, consonant pattern. Typically, children will be able to produce more complex consonant clusters by the time they’re over the age of four.

What is Consonant Cluster Reduction?

But that doesn’t mean a flip is switched at the age of four and kids can suddenly do something they never could before. Instead, children are constantly practicing and experimenting with consonant clusters. But they still need to communicate. That’s why children develop strategies to avoid or get around any tricky motor patterns needed to produce more complicated sound patterns. Usually this manifests as a behavior called cluster reduction.

Consonant cluster reduction is a normal part of speech development. When children truncate consonant sounds, it’s usually because they’re still learning the rules regarding what sounds need to be made and which don’t.

There are two types of consonant cluster reduction:

Cluster reduction typically occurs because a child has a hard time making certain speech sounds in a specific context or challenges in oral motor movements necessary for sound production. It’s usually not an indication of a physical disability. Essentially, this means that your child has trouble sequencing certain speech sounds and pediatric speech therapy may be indicated.

Luckily, treatments for consonant cluster reduction related disorders can be relatively straightforward. Your child will work with a pediatric speech 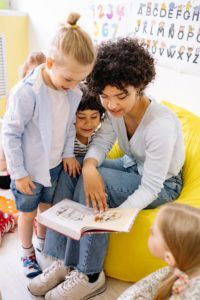 language pathologist to improve speech sounds and motor movements needed to make the challenging sounds or syllables. Treatments may include:

The exact treatment course will depend on the nature of your child’s cluster reduction demonstrations. It’s also worth noting that parents can do much to help by finding ways to practice with children between sessions. Your speech language pathologist may even recommend speech games to play at home with your kids that can help them assimilate lessons more quickly.

In most cases, your speech language pathologist will be able to work with your child to quickly address consonant cluster reduction issues.

Evaluate Sooner Rather Than Later

As a parent, it can be challenging to know what kind of speech development is normal and what may be an indication of a disorder. This can be especially true with cluster reduction. This is a common speech development strategy when your child is two or three years old, and as such should cause no worries whatsoever during that time period.

And while cluster reduction after your child is four may be something of a red flag, it can matter how often your child is relying on this strategy. If your child experiences one or two challenging words but otherwise seems normal, is that a sign of a phonological disorder?

If you suspect that your child is having continued challenges with consonant clusters, it’s important to schedule an evaluation as soon as possible. During this evaluation, your child should be seen by a pediatric speech language pathologist, who will be able to assess your child’s speech-language and oral motor strength and coordination skills.

Get Answers About Consonant Cluster Reduction

The sooner a child can begin treatment, the more quickly you’ll start to see your child’s communication success. It’s never too late to begin the process.

If you have questions about the best way to treat your child’s cluster reduction, contact our offices to schedule an appointment. Or, take advantage of our free virtual office hours to consult directly with a pediatric speech language pathologist!