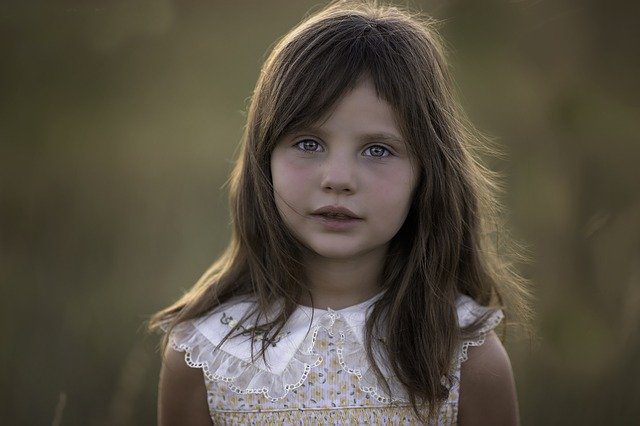 Interpersonal communication is governed by a wide range of unwritten, unspoken rules encompassing both verbal and non verbal cues. The inability to follow or recognize those cues may be a condition called Social (Pragmatic) Communication Disorder, or SCD.

SCD first presents in younger children, often around the age of five. While symptoms originate in early childhood, the signs do not always become noticeable right away. Therefore, it’s not uncommon for kids to be diagnosed with SCD into their pre-teen and teenage years.

Social (Pragmatic) Communication Disorder is treatable, and communication deficiencies can be successfully addressed with the right therapeutic approach.

Researchers are still trying to determine just how prevalent Social Communication Disorder may be and how many kids may be impacted. If left untreated, Social Communication Disorder can have a significant impact on a child’s ability to successfully navigate common social environments, including academic and professional settings. As a result, those with SCD might have trouble succeeding in school or navigating interpersonal friendships.

Symptoms of SCD present in children early on. In some cases, symptoms can be noticed as early as age five. Other kids might be well into their teenage years before symptoms are identified as being caused by Social Communication Disorder. Those with SCD will usually have trouble with the following:

While Social Communication Disorder can be diagnosed at any age, it will always first present in developmental childhood. If the disorder presents in the later stages of life, it’s likely to be better explained by a different diagnosis.

In part because communication is so complex and partly because Social Communication Disorder has only recently been described, scientists still aren’t sure what causes this particular condition.

It’s possible that some genetic factors may play a role in the development of symptoms. Additionally, some research suggests a statistical connection to the presence of autism spectrum disorder or other communications disorders.

How is Social Communication Disorder Treated?

Typically, kids will absorb a great deal of communication rules during early childhood. Parents worried about the long term impacts of SCD can find reassurance and encouragement in the fact that these codes of communication can be taught explicitly when it becomes clear that implicit learning is not taking place.

As a result, treatment for Social Communication Disorder will typically take the form of lessons designed to make explicit the implicit and unwritten communication cues that children with SCD might miss. Lessons are then reinforced with practice and guidance.

SCD treatment can take place on an individual level or in small groups, depending on the needs of the kids. Speech therapists can help build environmental and social awareness, as well as additional communication skills. When these learned skills are reinforced in the child’s other environments (such as school and home), the therapies usually stick better.

As is the case with many language disorders, early diagnosis and treatment will result in minimizing disruptions to learning and development that Social Communication Disorder may cause.

As a parent, Social Communication Disorder can be distressing to watch, especially if you don’t feel equipped to offer solutions. However, it’s important to point out that SCD may be treatable. A speech therapist with the right training can help your child notice and internalize the subtle intercommunication rules that they might be missing.

If you think your child may be experiencing Social Communication Disorder, contact The Center for Speech & Language Development to schedule a consultation with a speech pathologist or take advantage of our free office hours. If applicable, we’ll be able to evaluate your child and recommend an appropriate treatment plan.